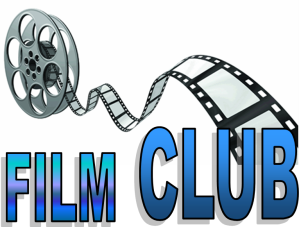 A Hologram for the King

A failed American businessman looks to recoup his losses by traveling to Saudi Arabia and selling his idea to a wealthy monarch. Starring Tom Hanks.

An actor runs away to the countryside to escape his gambling debts, where he meets Simon, a rough and wily farmer who manipulates him into a business relationship. After a difficult start, the men help each other grow marijuana. They happen to meet a sharp young woman who soon embraces their venture. By the time they get to the winter harvest, the three have learned to live together, but outside forces threaten the delicate balance of their little business…